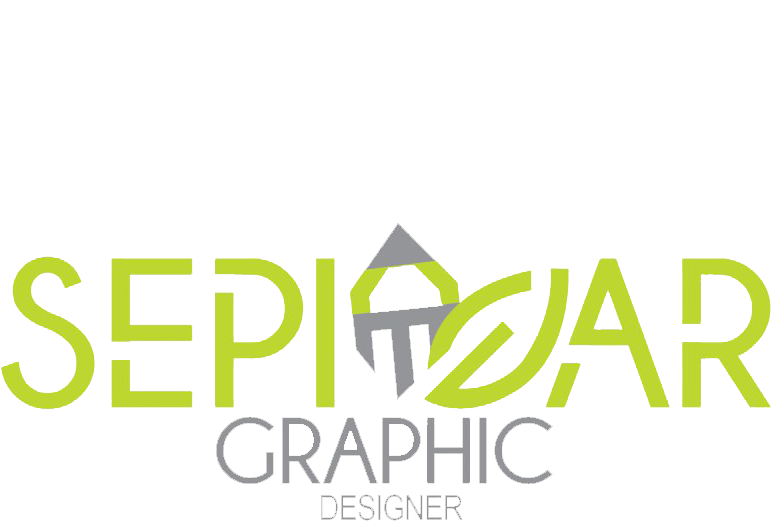 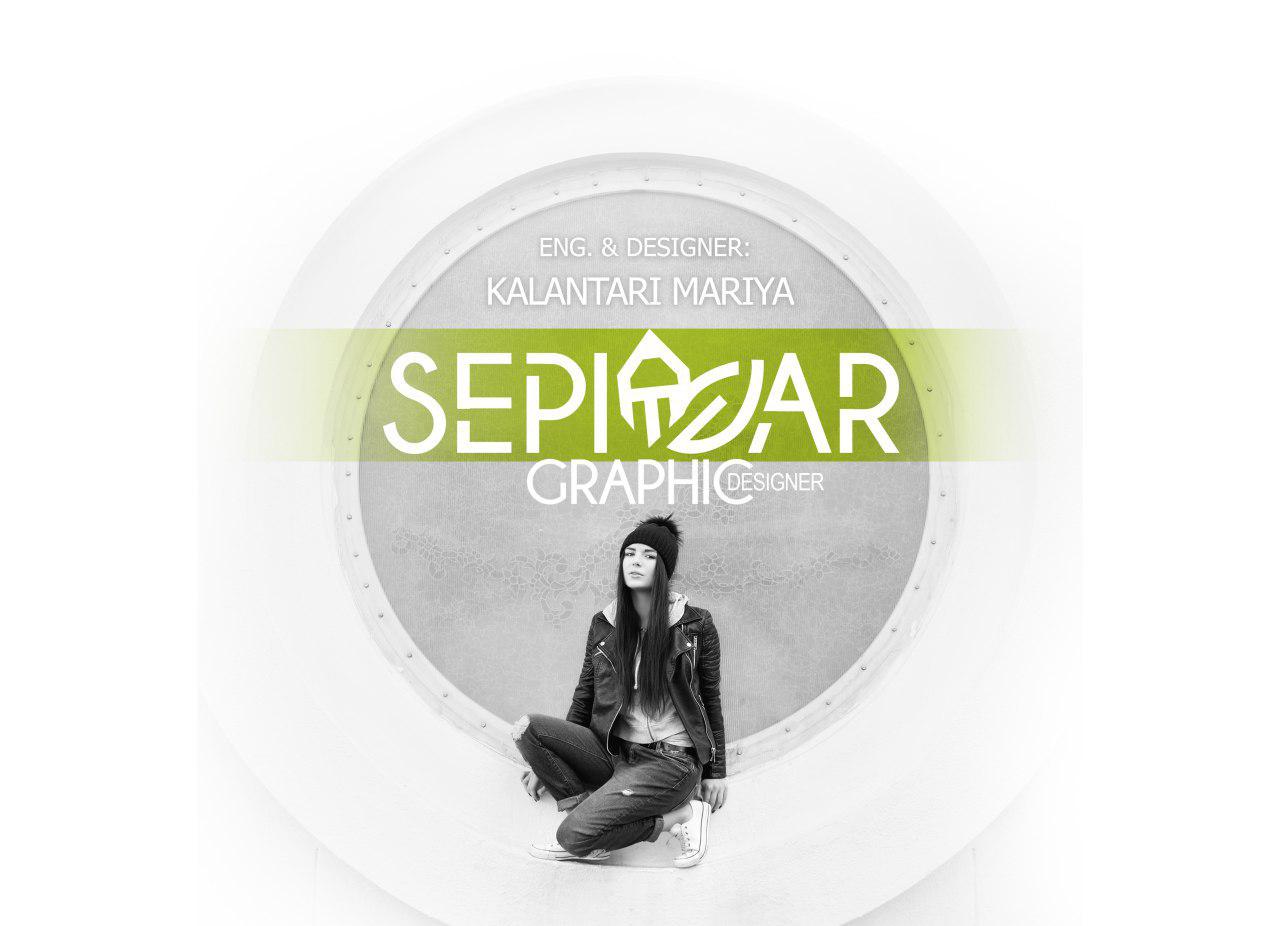 Perhaps little people have felt their creativity and art since childhood.Maria was born in Iran in the city of Isfahan, and not only himself but also his circles in different aspects of his artistic and intellectual dimensions.Maria first began studying graphic art at the Conservatory and later graduated from the State University of Somayeh College of Applied Arts and at Mobarakeh Applied Science University in the suburbs of Isfahan. His graduate thesis is at the undergraduate level to examine and analyze the symbols and signs of the flag of some Asian countries, and the research that he has done in this area is significant. Márma focuses on graphic design in the field of art.After college in 2006, Maria started her graphic design skills in a relatively large advertising campaign called “Mehrad” in Isfahan, in early 2009, she acquired a good position as the senior designer of the company, the duration of the coney after Maria was chosen as its design director, responsible for graphic design of books, magazines and packages, and designing corporate logos and large factories. His choice in this area was based on his extensive work for industrial, technological or cultural customers, and his power was evident in his creative incarnation as well as customer satisfaction.After six years of continuous work in 2012, she founded an advertising agency named Sepidar designers and her activities were further enhanced by the nearby industrial towns of Isfahan.After graduating from the Department of Cultural Affairs at the University of Isfahan in 2014, he studied in the field of cultural management of organizations and companies. His dissertation titled “The Experiences of Artists and Manufacturers in the Cultural Areas of the Depression of Crafts in Isfahan” is one of his roots research in strategic and crisis management.He has immigrated to Canada now and continues to do graphic design activities. (This statement is added later)Do you need an artist or graphic designer? Call her today and take Maria’s different views with her new look. 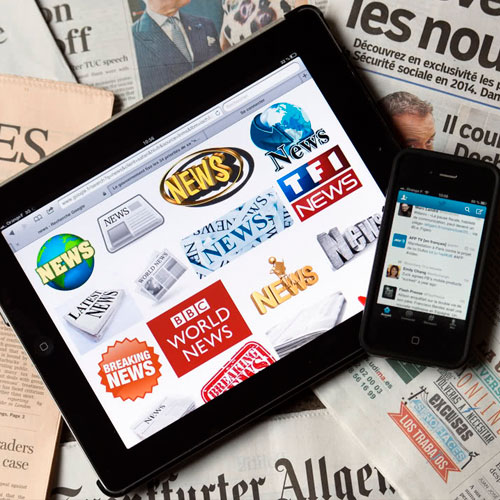 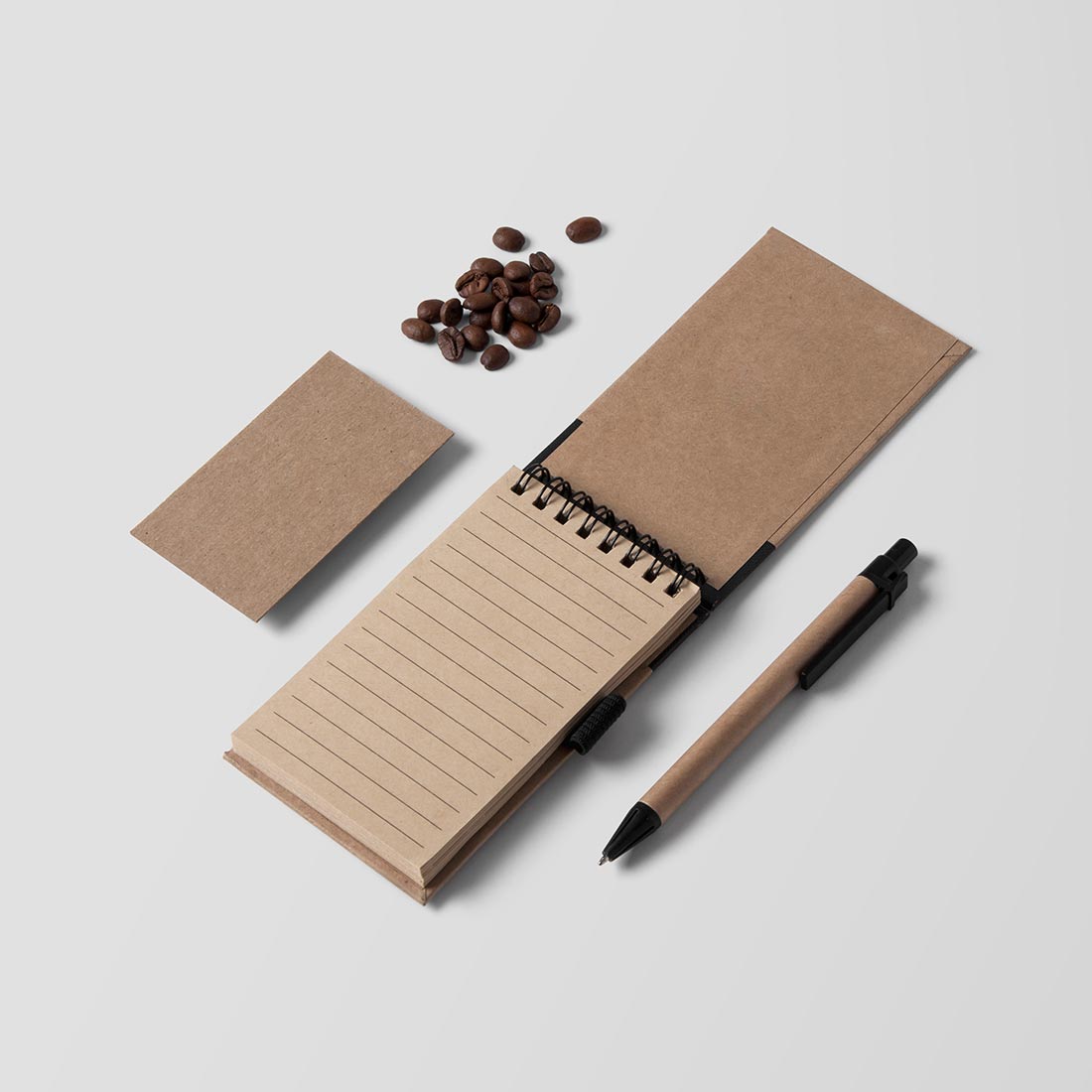 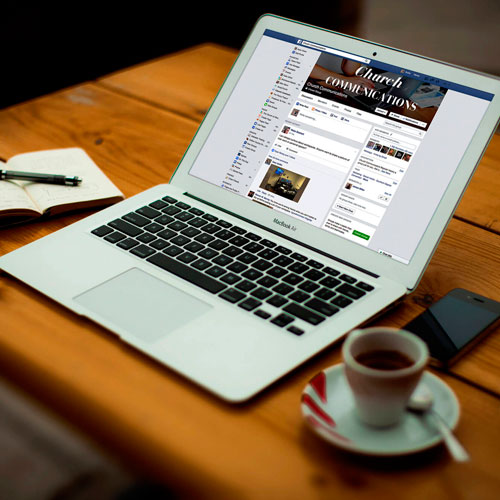 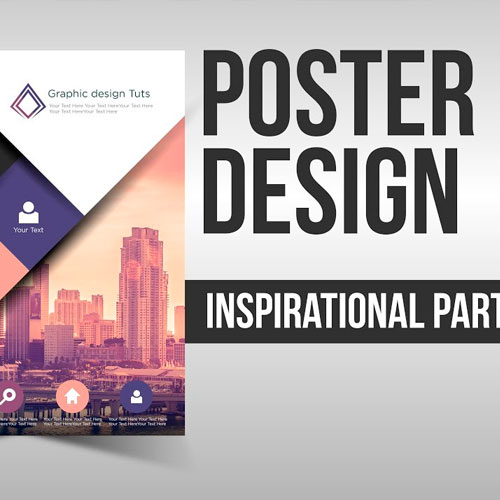 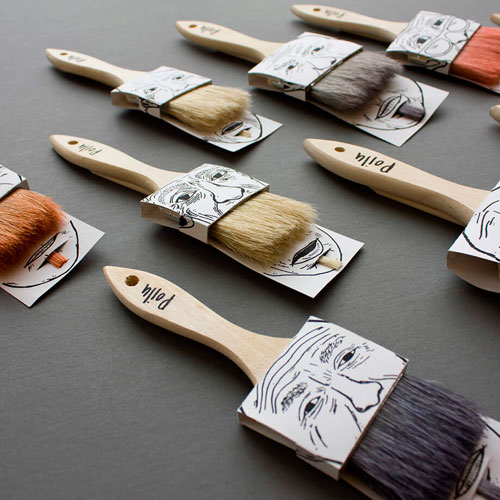 SOur goal is to deliver the customer’s goals, on the basis of special promotions to the highest possible level and expand the scope of economic success and commercial customer and Provide solutions and

promotional practices that help your sales immediately and is faster and easier than before increase.In this way the presence of specialists and professionals with academic education, And continuous

presence in the advertisement, In the field of Graphic design, print and advertising consulting Is done